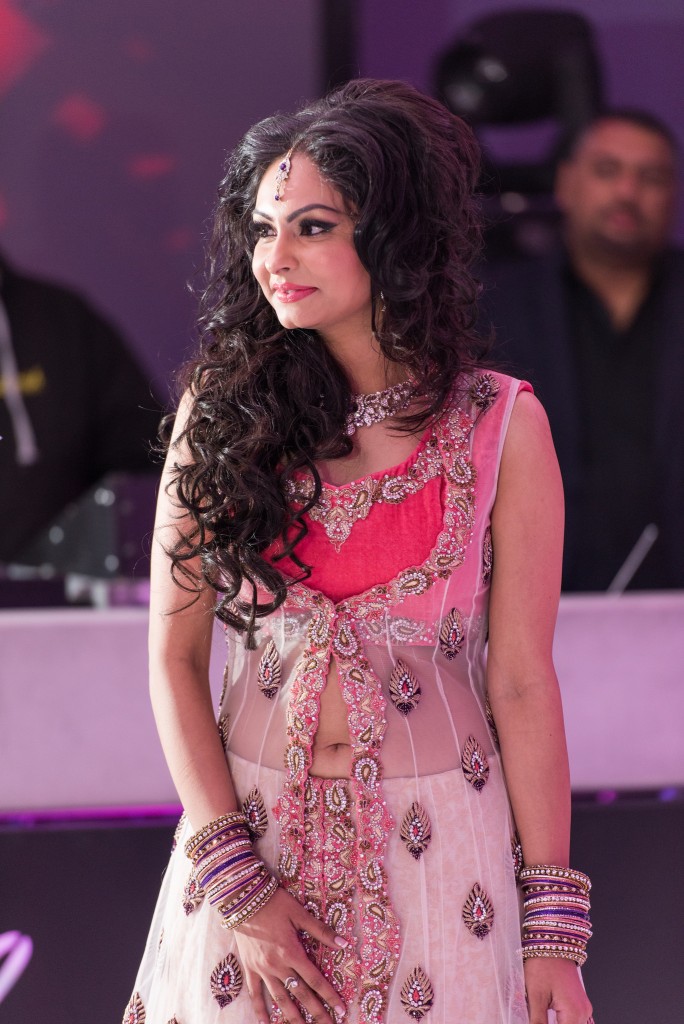 Getting the flash/Speedlight off the top of the camera moving it to an entirely different position relative to the photographer is a technique that can be used to produce a number of creative effects. At the last couple of wedding receptions we’ve done, I’ve been trying to add a little extra dimension to my images by utilising ‘off camera flash’ during the speeches.

Wedding speeches are a good time to work this as you pretty much know where people are going to stand ahead of time. You also hope they’re not going to move too much (more about shooting a moving target later).

Kit-wise, I’ve been mounting a Nikon SB-910 Speedlight on a light stand and attaching a Rogue FlashBender with Diffusion Panel. Of course, the FlashBender isn’t necessary, but I like the softer light it produces. I’ve been triggering my flash with a PocketWizard (Mini TT1/Flex TT5 combo with a Nikon AC3), but a Yonguo trigger or equivalent would work just as well once set up properly.

The idea is to position yourself and the light to form a triangle with the subject at the apex. In both the images shown here, I’m positioned a little to the right, while my flash is quite a way off to my left, lighting up the right or ‘short’ sides of their faces.

During daytime events where the available light is good, I tend to use Aperture Priority (Av) mode to control my cameras, but once I get the flash out during the evening reception, I change over to Manual. I’m not trying to use the flash as the only light source illuminating my subject; what I’m trying to do is add a little extra dimension, highlight or ‘kick’ to the image.

What I tend to do first is find an exposure setting that gives me a decent ambient light in my images. There is usually a lot of effort gone into creating atmospheric mood lighting at a reception and the last thing you want to do is blast it out of existence so that it looks like you’re shooting in a cave. I initially turn my flash off and take some test shots until I’m happy that I have an exposure that gives me at least some illumination and any ambient/coloured light effects. It’s a standard technique called dragging the shutter. Once I’m happy that I’ve found an exposure setting that works, I turn on the flash. The strength of the flash output is then manually adjusted to give the desired effect. It’s really just trial and error and I normally get Sam to stand in for a test shot and start at 1/16th power, adjusting up or down until I like what I see.

Now that the correct camera and flash settings have been determined, I can snap away without having to worry about them again. I can move my position around the subject or move nearer/further away to get a different effect without needing to change them. It’s even okay if the subject moves, providing that the flash to subject distance remains constant (if you’re lucky enough to have an assistant, a flash mounted on a monopod is an ideal way to deal with that situation).

I like the effect this technique produces (on camera flash can look a bit flat sometimes) and intent to keep using it to spice up more reception images in the future.[/vc_column_text][/vc_column][/vc_row]

"Your first 10,000 photographs are your worst." - Henri Cartier-Bresson