For about 18 months, I’ve been shooting with two very different camera systems. All my professional Digital SLR kit is Nikon. I’ve been a Nikon photog almost since I first picked up a camera. If I’m shooting a wedding, portraits or experimenting with fashion, there’s no question I will always go for my Nikon D810. Stick some top quality glass on the front and the resulting images are vibrant, have excellent dynamic range and are breathtakingly sharp. Additionally, it’s ability to shoot acceptable images in low light situations is pretty impressive. It’s absolutely the best camera I have ever owned, and I love it! 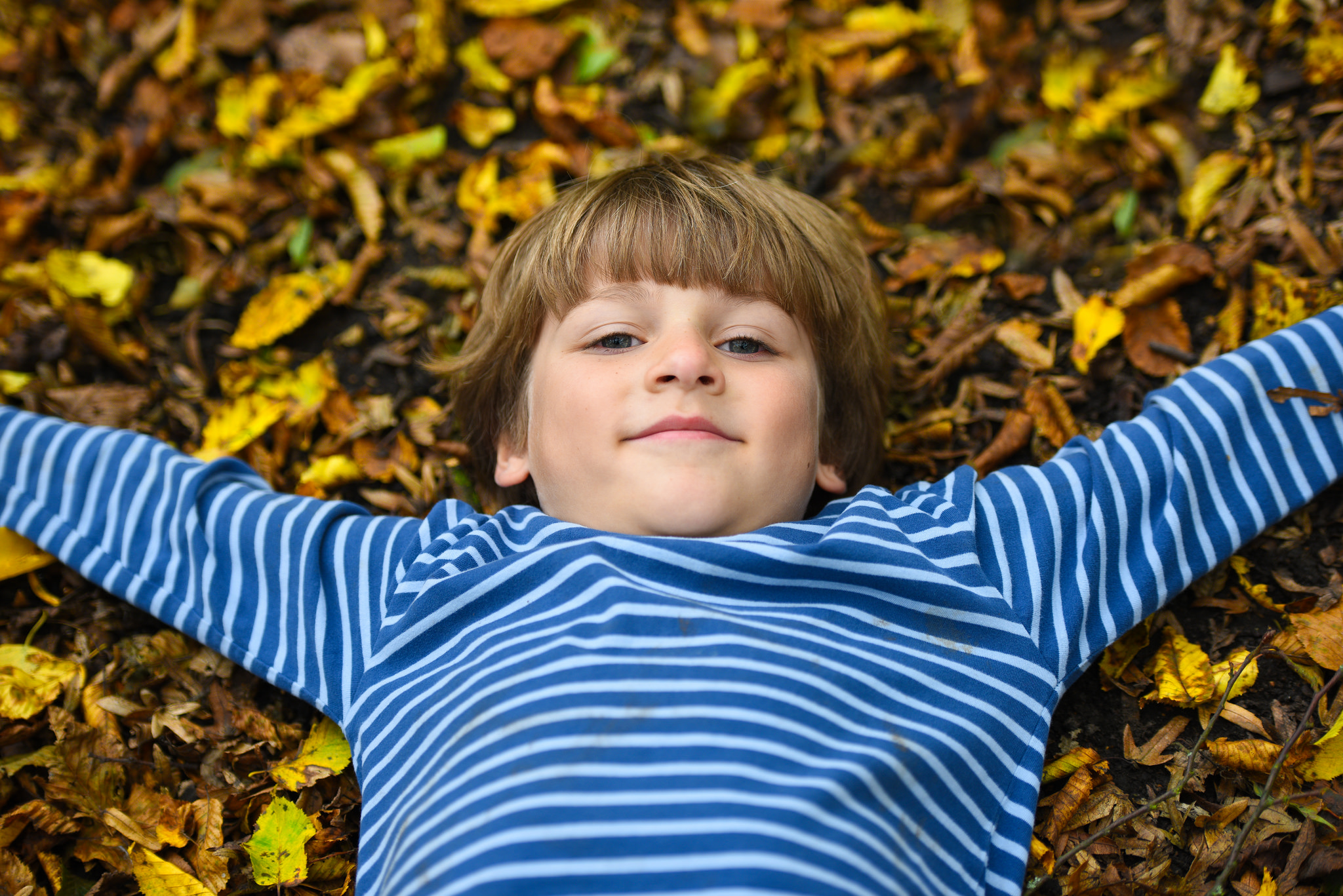 The pic on the left is an example of the stunning image quality from a Nikon D810 with professional lens.

But… (you knew the was going to be a ‘but’, didn’t you?)… anyone who’s ever held my camera with a 70-200mm lens and SB-910 Speedlight flash on top will tell you, it weighs a tonne!! Holding it up to your eye for more than a few seconds is a real drag, and after a whole day’s wedding shoot, it’s actually painful. The other thing a rig like that definitely isn’t, is discreet. For someone like myself who prefers shooting using a photojournalism style and capturing candid moments as they occur, that’s a real disadvantage. The last thing I want is for people to stop what they’re doing because they’re conscious of me pointing a camera at them. You guys look so much better in photos when you don’t know I’m taking them!

I get worried about security too. With a good lens and flash, I’m carrying about £4,500 worth of kit round my neck. In public places, I feel a bit vulnerable. I’m not a big guy and if some thug wanted to take my camera off me because it looks expensive, they probably wouldn’t meet with much resistance – that’s not an open invitation, by the way!!! A camera just isn’t worth getting seriously hurt for.

And so, for all those times I can’t be bothered to take a second suitcase for camera equipment on holiday with me, for when I’m travelling light, in a public place like Camden Market or the Souks of Marrakech and I simply want to snap away without anyone really paying me any attention, I have a second system…

Fujifilm’s X-Series cameras are designed to appeal to professional or keen enthusiast photographers. They have a ‘retro’ or ‘classic’ body styling that seems to be very popular at the moment, combined with some pretty cool tech. They’re examples of MILC’s, i.e. Mirrorless Interchangeable Lens Cameras. Being ‘mirrorless’ simply means that they don’t have a ‘mirror reflex optical viewfinder’ you find on a DSLR like the Nikon D810. The DSLR’s optical viewfinder gives a ‘through the lens’ view of the subject and is generally considered the best option. However, having the optics and mechanics necessary to implement a reflexing mirror, is partly what contributes to making a DSLR both bulky and heavy. If you lose the mirror, you can create a lightweight compact camera, but only if you also accept losing any chance of having a half decent optical viewfinder too.

Without an optical viewfinder, manufacturers of mirrorless cameras often implement Electronic Viewfinders or EVF’s. These are like tiny TV screens which relay a digital view of what the lens is seeing together with a load of pertinent camera data. What’s wrong with that? Well, in the past, EVF’s have generally been a bit rubbish – pixilated, small, dim, laggy and flickery. However, with the Fujifilm X-T1, Fuji seem to have pulled a rabbit out of the hat. The EVF is large, bright, responsive and has a high-resolution 2.36million dot OLED display. When an EVF works as well as the one in the X-T1, it also has another big advantage over an optical viewfinder. On my DSLR’s, changing any of the settings that control the final exposure of the image – shutter speed, aperture, ISO or exposure compensation – has no effect on the subject I see through the optical viewfinder, and are only applied to the image once the shutter is clicked. In an EVF, because the image is electronically generated, these settings can be applied to whatever you’re seeing in the viewfinder, giving you an actual preview of the final image – WYSIWIG (what you see is what you get) if you like. Just to be clear, in manual mode, when you dial the shutter speed from 1/60th to 1/30th, you see the image in the EVF visibly get brighter. I use it with exposure compensation in A-Priority mode all the time, and it’s just great! Also, there is a really good correlation between the image you see in the viewfinder and the one downloaded into Lightroom (you will have to tweak a bit of you’re shooting in RAW, of course).

A mirrorless camera system wouldn’t be at all great if it wasn’t supported by a decent set of interchangeable lenses. Thankfully, the X-Series cameras are supported by an expanding range of Fujinon X-Mount lenses. I have the XF 18-55mm f/2.8-4 which I use if I’m in a tight space, but my favourite is my XF 35mm f/1.4 prime. On an APS-C sized sensor, that’s an effective focal length of 53mm, perfect for portraits/candids. The lenses are well built and sharp.

I’ve had an X-E2 for a year and a half. It’s a camera I can take anywhere. It’s light, well built and easy to use. I love the analogue ‘twisty’ controls for shutter speed and exposure compensation and I’ve taken some images I’ 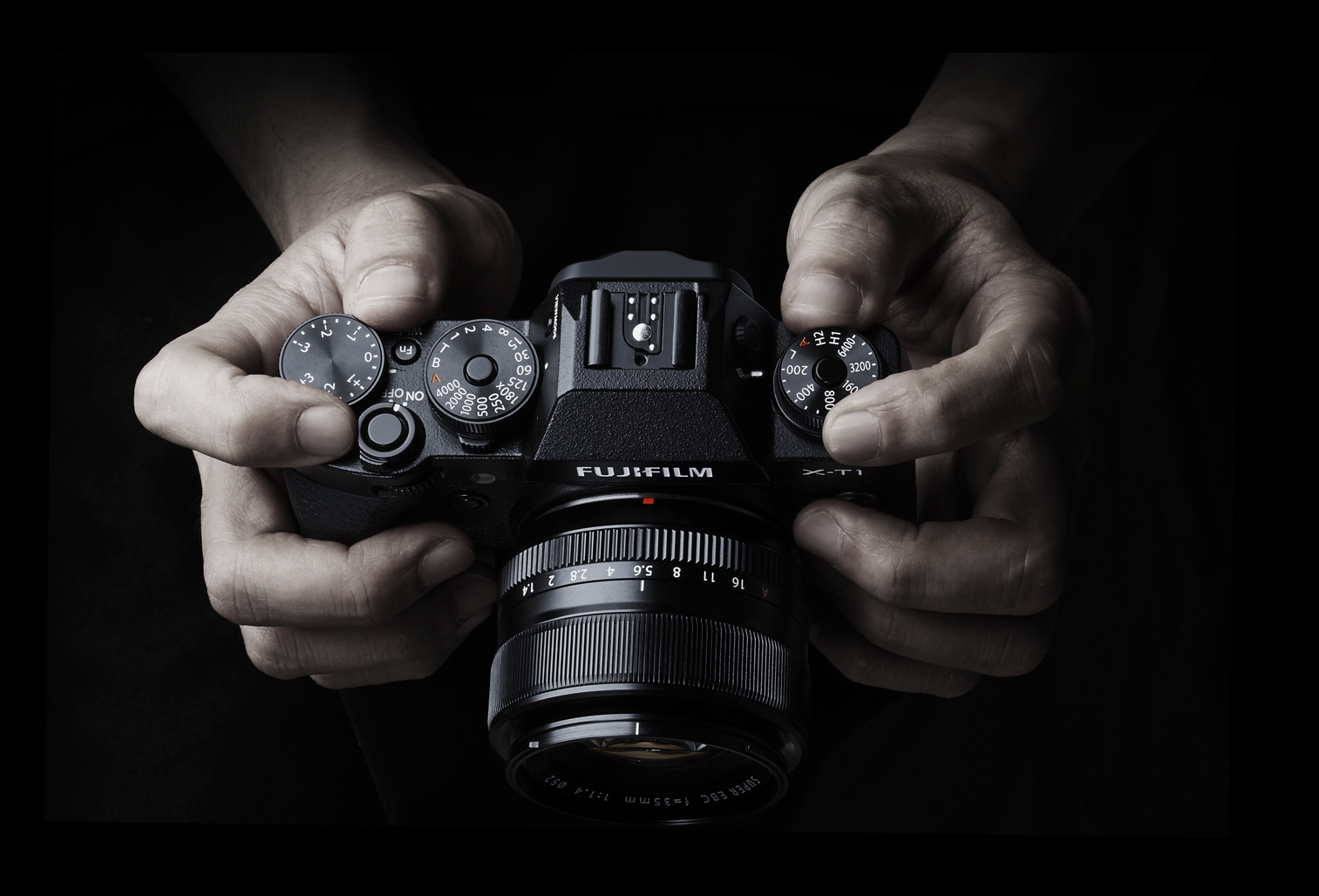 m really proud of with it. Despite their diminutive size, these cameras are not toys. Take a look at the work of someone like Kevin Mullins, an award winning wedding photographer that shoots almost exclusively on X-Series cameras. A recent vacation in Sweden made me realise how much I enjoy using them too, so I’m really happy that I’m now the proud owner of an X-T1. An X-T1 is the slightly bigger brother of the X-E2. Same sensor, same operating system, same processor, so should take similar looking images. For me, it’s mainly a question of ergonomics.

The X-T1 has a slightly more robust design. It has an analogue control for ISO (you have to change ISO via the menu system on the X-E2, something I find a bit of a faff), but it’s the afore-mentioned EVF that really does it for me. Don’t get me wrong, the EVF in the X-E2 is excellent, but the one on the X-T1 is something else! As already mentioned, my Fuji’s have a ASP-C sized sensor and so can’t quite compete with my full frame DSLR’s where sharpness, dynamic range and performance at high ISO values are of primary importance. However, if I’m out for an evening we friends, on a short holiday break abroad, a guest at a friend’s wedding, or really anywhere where I need to travel light or be discrete, it’s my Fuji I’ll be taking!

"Your first 10,000 photographs are your worst." - Henri Cartier-Bresson